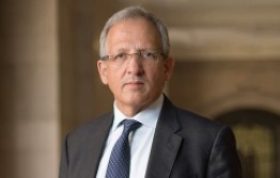 The Bank of England has called for regulation for cryptocurrency saying that crypto finance “poses risks to financial stability.”

The Bank of England’s Monetary Policy Committee (MPC) has held interest rates at 0.1%, and stuck to its £895bn asset purchase target, despite inflation fears. 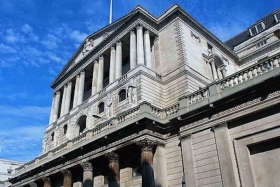 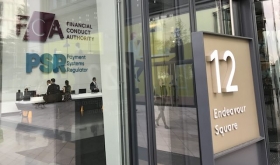 The Financial Conduct Authority (FCA) is looking to open three new regional offices by the end of 2021.

The regulator announced the move in its 2021-22 Business Plan released this morning, saying that it is developing a national location strategy as it looks to promote its role as a “regulator for the whole of the UK”.

At present the FCA has offices in London and Edinburgh.

The FCA said it is exploring opening an office in Leeds with at least 100 staff based there in the first phase. The regulator said it is currently working on what functions and precise numbers the Leeds office will have.

The Bank of England is also looking to open an office in the city, moving some of its London staff to create a new hub. The Treasury also recently announced plans in the Spring Budget to create a new campus in Darlington and make Leeds the headquarters for the UK’s new infrastructure bank.

The regulator added that it plans to establish a presence in Belfast and Cardiff for the first time by the end of the year.

The regulator also plans to double its headcount in Edinburgh to over 200 over the next 2 years.

In its business plan the regulator also announced that it will begin a review of the scope and coverage of Financial Service Compensation Scheme (FSCS).

The regulator said its review of the FSCS will be just one of many changes as part of its commitment to be a more innovative, adaptive and assertive regulator.