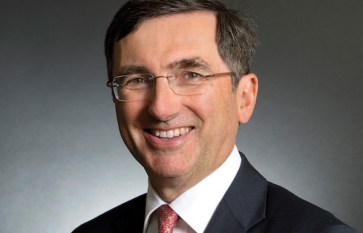 Those include ‘WealthPilot’, a new wealth planning and investment advice service aimed at the wider market “with simpler needs”, and a wealth planning service targeting clients with more complex and sophisticated requirements.

These steps means that Brewin Dolphin will compete with rival financial advisers and wealth managers for the same type of clients.

Although in the early stages, the projects have received additional funding from the company for staffing, training costs and additional office space, says Brewin Dolphin.

The news came as the wealth manager announced its results today with positive gains. Its total income reached £304 million for the year ended in September, a significant rise from last year’s figure of £263 million. Total funds under advice saw a 13% increase to £40 billion.

David Nicol, chief executive, said: "2017 was a successful year for the business. Building on the focus and discipline of past years and supported by continued positive markets, we have delivered a strong financial performance underpinned by record fund growth.

“I’m particularly pleased to report above target organic discretionary fund growth demonstrating the progress we are making with our strategic initiatives.”
He said the “rate of change" in the markets Brewin operates in is accelerating, driven by changing client needs, continued evolution of financial regulation and government policy.

The company also announced a 15% increase in its dividend.

More in this category: « Brown Shipley hires new London office head from rival Three out of four consumers ‘go it alone’ on retirement planning »
back to top