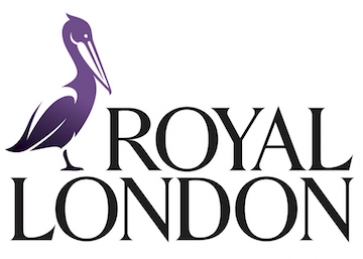 A new FOI reply to Steve Webb, director of policy at Royal London, suggests that far more low-paid and part-time workers are missing out on tax relief on their pension contributions than previously thought.

In light of the reply, Royal London estimated that around 1.75m million workers could be missing out on around £60m per year in tax relief – a problem which ministers say is not ‘cost-effective’ to tackle.

Last Wednesday Ministers were quizzed on the issue by the DWP Select Committee and they admitted that they “did not know” how many workers were affected.

But, based on an FOI reply issued on Friday, the firm now believes that up to 1.75m workers could be missing out – around half a million more than previously thought.

The issues arises for workers who have to be enrolled into a pension because they earn more than £10,000 per year but who are earning under the income tax threshold – now £12,500 per year.

It is thought that around three quarters of these workers are women in low-paid or part-time jobs.

Whether or not these workers benefit from pension tax relief depends on what sort of pension arrangement their employer has chosen.

Workers whose employer has chosen a Group Personal Pension arrangement benefit from tax relief because tax relief is given through the ‘relief at source’ method.

But workers in most trust-based occupational pension schemes (and in most public service pension schemes) get no tax relief because tax relief is delivered in a different way which excludes those earning under the tax threshold.

Steve Webb, director of policy at Royal London, said: “It is a scandal that so many low-paid and part-time workers are missing out on tax relief on their pension contributions.

“This is the group that most needs a boost to their pension savings.

“These new figures suggest that the scale of the problem is much bigger than previously thought.

“It is simply not good enough for ministers to say that it is not cost-effective to deal with this problem.”