DFM and wealth manager CEO ‘to stand down’ – reports 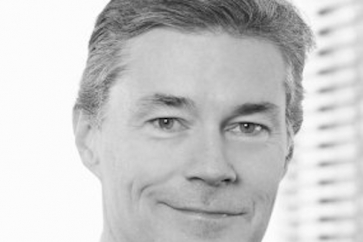 The European CEO of DFM and wealth manager Canacord Genuity is to step down, according to reports.

Sky News cited sources within the firm who claimed that Alexis de Rosnay was to step down as chief executive of Canaccord‎ Genuity's European operations and global head of its investment bank after around seven years in charge.

The report also suggests Stephen Massey, head of UK wealth management, has been made executive chairman of the business.

Chief financial officer Nick Russell will become interim chief executive following Mr de Rosnay’s exit according to the sources, who also said an announcement about the change was likely to be released this week.

The restructure was set against a backdrop of political uncertainty over Brexit.

Canaccord had earlier said: “A prolonged period of political and market uncertainty in the UK has impacted capital-raising and related activities in the region, resulting in unacceptable returns.”

More in this category: « Divorcing millionaires to split £1.9bn in wealth this year Tilney expands advice team with new hires »
back to top