Register for Financial Planning Today website for FREE to view more stories and get our daily newsletters. Click on 2 stories to see Registration pop up.
Thursday, 08 March 2012 15:57 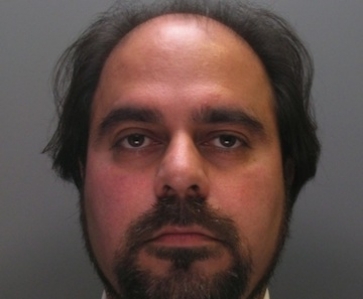 The mastermind of a £115m Ponzi scheme has been sentenced to 14 years and six months in prison, according to the BBC.

His aides Kenneth Peacock, 43, from Surrey and John Anderson, 46, from West Hampstead were each sentenced to 18 months for their part in the fraud.

The two men were found guilty of unlawfully accepting deposits from investors and not guilty of recklessly making misleading statements and fraud.

Victims were lured into the scheme with promises of massive monthly returns made from allegedly lending to companies in crisis.

The scheme first started to fail in 2008 and an investigation was started by the City of London police in 2009.

More in this category: « Aviva sees growth in life and pension profit due to high annuity sales Skandia consults advisers on platform changes for customers »
back to top