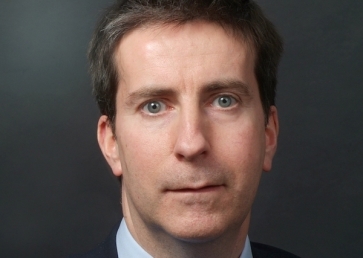 The average inheritance tax bill reached almost £200,000 in the last tax year - up £60,000 in five years, according to analysis of HMRC receipts by financial advice firm and insurer NFU Mutual.

The figure was slightly lower than the year before but both this year and last year's averages were nearly 25% up on 5 years ago.

HMRC statistics also revealed that around 5,000 individuals paid IHT last year while they were still alive.

This was due “in many cases” to gifts into certain types of trust, which can trigger an IHT bill, said the company.

Despite the introduction of the Residence Nil Rate Band, a  tax break on family homes, in April 2017, IHT receipts have surged, says NFU.

Sean McCann, Chartered Financial Planner at NFU Mutual, said: “This is a deeply unpopular and fiendishly complicated tax. Successive governments have heaped on further layers of complexity that have made passing family wealth through generations more difficult.

“The Office of Tax Simplification’s review of IHT cannot conclude soon enough. Thousands of families could be missing out because of the unnecessarily complex IHT rules.”