Register for Financial Planning Today website to get our daily newsletters. Click on 2 stories to see the Registration pop up.
Thursday, 23 May 2019 09:23 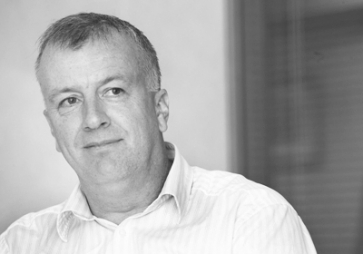 Platform and SIPP provider AJ Bell today reported pre-tax profits for the latest six-month period up 27% to £17.7m in its first results since floating in December.

Despite the robust figures the company revealed that its DB transfer business had slowed considerably with inflows dropping by more than 50% during the period.

The company said that platform inflows from defined benefit transfers declined “in line with expectations” contributing £0.5bn to inflows during the period compared with £1.1bn in the previous period.

Revenue per £ of Assets Under Administration rose by 1.3bps from 20.7bps to 22bps.

Chief executive Andy Bell said: “Our first set of financial results as a publicly-listed company demonstrates the strength of our business model as outlined ahead of our IPO.

“This core focus on meeting the needs of advisers and customers, alongside our competitive pricing and high quality service model, means we are well positioned to capitalise on the growing market for investment platforms in the coming years.”

More in this category: « CPI inflation rises in April from 1.9% to 2.1% Sustainable investment pioneer joins Helm Godfrey »
back to top