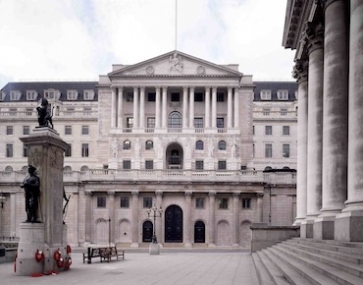 The Bank of England has maintained interest rates at 0.75%.

All nine members of the Bank's Monetary Policy Committee (MPC) voted to keep rates at 0.75%, where they have been since August last year.

The Committee said global trade tensions had intensified and, closer to home, the "perceived likelihood" of a ‘no-deal’ Brexit had risen.

Gareth Parsons, director at Saunderson House, said: “The MPC’s decision means that most savers will continue to get a paltry return from standard bank accounts.

“If you want to make your money work harder during this period of low interest rates, but don’t want to take much risk, then you could consider saving into government backed NS&I Bonds or fixed-term deposits, rather than a traditional savings account.”

“The MPC’s job is relatively straight forward at the moment because CPI inflation at 1.9% is tracking very close to the 2% target and GDP data is within the anticipated range.

“Whilst European and US markets are seeing downward pressure on interest rates the direction of travel is gradually up for the UK, but with the enduring political uncertainty, the decision to stick not twist was inevitable.”