Register for Financial Planning Today website for FREE to view more stories and get our daily newsletters. Click on 2 stories to see Registration pop up.
Thursday, 27 June 2019 10:22 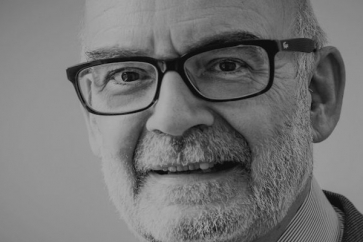 Tributes have been paid to former Association of British Insurers director Peter Montagnon who died suddenly on Tuesday.

Mr Montagnon was director of investment affairs at the ABI for a decade until 2010 and a former financial journalist.

Director general, Huw Evans, said: “Peter was a giant of the corporate governance world and did more than anyone to drive consistent standards of high quality stewardship.

“His intellect, energy and mischievous sense of humour made him a force to be reckoned with as a leading financial journalist and as a corporate governance expert.

“He was also an individual with a rich hinterland of family and outside interests who took a lasting interest in the careers and welfare of those who had worked for him.

“He will be much missed.”

Mr Montagnon was latterly associate director of the Institute of Business Ethics (IBE).

A statement from the organisation read: “It is with great sadness that the IBE records the very sudden death of  our colleague, Peter Montagnon.

“He was a larger than life character who over many years made a lasting contribution to the corporate world.

“His journalistic approach never left him in questioning the underlying issues that needed probing.

“As Anthony Hilton wrote in the Evening Standard ‘Montagnon has been in and around corporate governance for years at the Association of British Insurers, the Financial Reporting Council and now the IBE, so he knows what the problems are’.

“He will be much missed as a colleague and friend and our thoughts are with his wife and family at this very difficult time.”