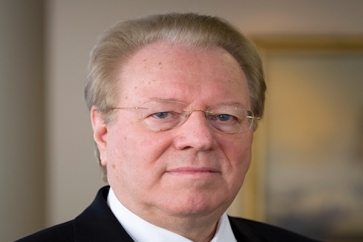 Arbuthnot Latham, the wealth management and Financial Planning arm of the Arbuthnot Banking Group, has boosted profits by 24%.

The firm says the increase was a result of “the ongoing activity in the bank to generate new customer loan and deposit balances”.

The bank originated new loans of £206m during the first half which is in line with the prior period.

However it said the lending markets “remain competitive and the number of loan repayments continues to impact the
loan portfolios of the bank”.

The increase, the company says, reflects “the good work done by both the private and commercial bankers in attracting new clients” and building on existing relationships.

Credit impairments increased by £1.1m, with £200k of impairments as a result of the IFRS 9 Stage 1 requirement.

Sir Henry Angest, chairman and chief executive of Arbuthnot, said: “The group has had a good start to the year.

“We have raised new capital, grown our existing businesses and continued to deliver on our plans to diversify.

“We have also agreed to buy a mortgage portfolio which should help to improve the returns of the group.”

More in this category: « Leodis hires for launch of new Financial Planning arm Origo reveals 20% rise in pension transfer volumes »
back to top