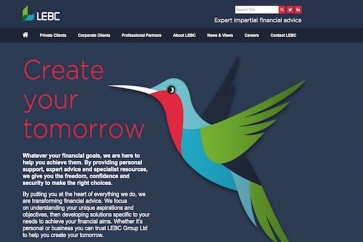 National advisory group LEBC has seen the pension pots of clients buying an annuity grow for a sixth successive year.

In the first four months of 2019 the average pension pot used to buy a lifetime guaranteed income through its’ shopping around service grew to £176,532, an increase of 17% on 2018.

Women were not using the shopping around service to improve their guaranteed pension income as much as men, which meant they were likely missing out on “a significant uplift in their income for life”.

Women make up just 31% of those who maximise their income by shopping around via LEBC’s service, up slightly on last year (26%).

Kirsty Turner, of LEBC’s The Retirement Adviser, said: “In failing to shop shopping around, a healthy 65-year-old could lose up to 8.25% of annual income for life.

“This is the difference between the lowest and highest rates of annual income offered by the insurance companies at this time.

“For those with health or lifestyle issues, which may affect their expected lifespan, the difference can be even greater.

“For example, those who are smokers may expect 11.3% more than a non-smoker.

“Multiple health issues will qualify a person for higher income still, and at present more than 62% of clients who use LEBC’s service obtain an enhanced income due to health and lifestyle factors.”