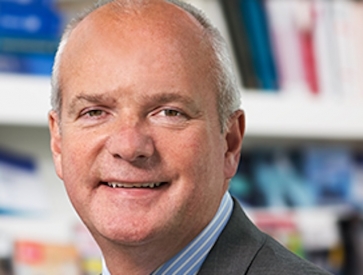 Tracker fund sales reached an all-time record of £5.7bn in Q2 spurred by a shift by investors into bond funds.

Bond funds saw a strong ‘bounce-back’ in sales to £5.5bn in Q2, according to latest figures from the Investment Association.

While tracker funds did very well in contrast equity fund sales were down in many sectors with total net outflows for equity funds of £474m in June.

Gross retail sales through intermediaries, including UK IFAs, were £7.6bn, representing a market share of 34% for advisers.

Chris Cummings, chief executive of the Investment Association, said: “2019 has so far been a game of two halves in the fund market.

“The picture is less positive for UK equities with political uncertainty remaining high. The brief respite from outflows in May proved short-lived and the year-to-date has been characterised by ongoing outflows.”

The five best selling IA sectors for June 2019 were:

The worst-selling Investment Association sector in June 2019 was Targeted Absolute Return with an outflow of £502m.

Ethical funds experienced net retail inflows of £234m in June 2019. Funds under management were £19bn at the end of June, representing 1.5% of industry FUM.

More in this category: « Financial Planner launches LGBTQ-friendly advice service Iress to update and simplify Xplan fintech »
back to top