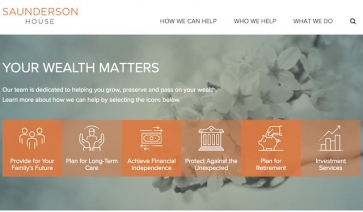 The FCA has given the green light to the private equity takeover of IFG Group, parent company to Financial Planner and wealth manager Saunderson House and SIPP and platform provider James Hay.

IFG Group plc will be acquired by SaintMichelCo Limited, a wholly-owned subsidiary of private equity firm Epiris in a £206m deal.

The acquisition and the scheme were approved by IFG shareholders on 9 May with High Court approval expected later this month.

Private equity firm Epiris made a recommended cash offer of £206m for IFG Group earlier this year. Its vehicle SaintMichelCo Limited is expected to acquire the entire issued share capital of IFG.

The deal is worth £1.93 in cash for each IFG ordinary share and values IFG at approximately £206m.

The offer price is a 46% premium to IFG’s closing price on 22 March of £1.32p although IFG’s share price has topped 180p in the past 18 months. Disappointing figures and a weaker stock market have seen the IFG share price suffer downward pressures.

Epiris is a long-established private equity firm and was formerly known as Electra Partners. It is based in Gutter Lane in the City of London and has invested £1.1bn in 20 companies since 2011, ranging from an auction house to an equity release firm.

Epiris invests in UK-headquartered businesses with a value of between £75m and £500m. It has a  track record of transforming businesses.

IFG is a familiar name to UK Financial Planners and advisers and is listed in London and Dublin.

Kathryn Purves, chief executive of IFG, said at the time the takeover was announced that the offer by Epiris represented “a compelling opportunity for shareholders.”