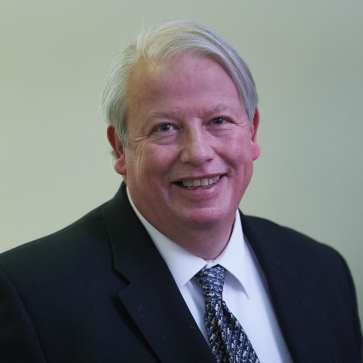 The new funding proposal from FOS is to split the costs 50:50 between case fees and the levy, the latter cost being borne by all firms.

PIMFA claims the result of the new structure will be that firms which generate fewer complaints “will greatly subsidise firms which account for the majority of complaints to the ombudsman”.

In the response PIMFA heavily criticised the proposed split branding it “unfair and disproportionate”.

At present, 85% of funds are from fees paid by firms for each complaint that is raised and 15% from a levy.

Ian Cornwall, director of regulation at PIMFA, said: “We strongly disagree that FOS’s levy and case fee income should be rebalanced to 50:50 split.

“No financial analysis was provided in the consultation paper explaining how this decision was reached.

“The new proposal is unreasonable, and will penalise firms with a low level of complaints and provides little incentive for firms receiving a high volume of complaints to modify their behaviour and/or improve their complaint handling.

“FOS should rework its proposal so that the costs recovered by means of a levy are as low as possible. Further work is needed to address this issue.”