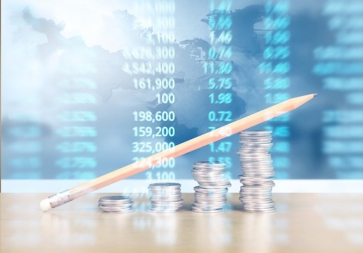 Investors are keeping their money in cash

New consumers research has found that Brexit fears have spurred people to save more but cut back on investing due to uncertainty.

The survey for KPMG found that 30% of the UK public have changed their spending and saving habits as a result of Brexit uncertainties.

A fifth (22%) have avoided making big ticket purchases and undertaking large investments. Some 8% of people have put more money into savings “just in case.”

Regionally, Brexit wariness appears most prevalent in London where almost half of people (48%) have postponed a big purchase or have added to cash savings.

KPMG has also found that men were much more cautious about their money due to Brexit than women, with over a third (35%) of men changing their money management strategies and only one in four (25%) women doing the same.

Brexit fears are affecting younger people’s spending the most. Almost half (46%) of 18 to 34 year-olds have delayed big purchases or have put more money into savings.

Those aged 35 and over have focused more on saving ahead of Brexit while those over 55 are the least concerned with only one in five (19%) having changed their spending habits.

Paula Smith, head of banking, KPMG UK says: “It is clear people are uncertain about the future, spending and investing less while saving more. The business world has been cautious about investing for growth since the referendum and that’s clearly playing through into the real economy and people’s financial confidence.”