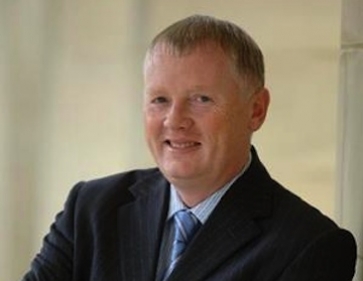 In response to the recent suggestion that the State Pension age should increase to 75, Aegon called on the Government to confirm pension freedoms will be available from age 55 even if the pension age is raised.

The firm says the minimum age at which individuals can access their pension “could be at risk of rising linked to increases in state pension age”.

While the Government has denied plans to increase the state pension age to 75 Aegon says “even less severe increases could come as a double blow if these were combined with an increase in the minimum age for accessing private pensions”.

The pension freedoms, introduced in 2015, allow individuals the option to access their defined contribution pensions from as early as age 55.

That being the case, a state pension age of 75 would come with what Aegon called “the double whammy” of not being able to access private or workplace pensions until 65 “throwing the retirement plans of millions into turmoil”.

Steven Cameron, Pensions Director at Aegon said: “While the Government has denied any plans to increase the state pension age to 75, the proposals from Centre for Social Justice (CSJ) have brought the prospect of an ever increasing state pension age into the spotlight.

“For many, the state pension is a key part of their retirement income and people need lengthy advance notice of any planned increase.

“Of course those with private or workplace pensions don’t need to wait until state pension age to retire and can draw their private pension from an earlier age, currently 55.

“But just as people need lengthy advance notice of any increase in state pension age it’s vital that they also know if there is any plan to increase the minimum age for accessing private pensions.

“The Government previously suggested this would move in line with state pension age, but 10 years earlier.

“This has not been legislated for but if this is still part of Government plans, people need to know now so they can manage their expectations accordingly.”

He added: “We would like the Government to confirm that they have no plans to increase the age 55 access point and that any future increase would only be made with a minimum of 10 years notice.”