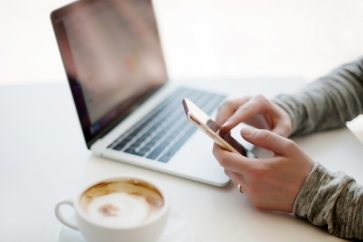 A new global study on the banking behaviour of people born between 1981 and 1996 has revealed that millennials were snubbing wealth managers in favour of fintech.

The study, by Simon-Kucher & Partners, surveyed 645 individuals born between 1981 and 1996 from six countries, which included Australia, China, Hong Kong, Singapore, the UK, and the US.

The findings revealed that 60 percent of millennials were not happy with their current wealth management services (in the UK, the figure was 56 percent).

This was also reflected in millennials’ lack of loyalty to a single wealth management provider.

On average, each millennial has more than three private banking relationships (the average in the UK was three).

Meanwhile the survey showed that 80 percent were using or considering using fintech solutions to manage their money.

Those surveyed said they were planning to allocate 56 percent of their investable assets into fintechs.

Desi Soetanto, consultant at Simon-Kucher, said: “The future survival of private banks will depend on whether they’re able to master the art of winning millennials and keep them as customers.”