Register for Financial Planning Today website to get our daily newsletters. Click on 2 stories to see the Registration pop up.
Friday, 20 September 2019 11:39 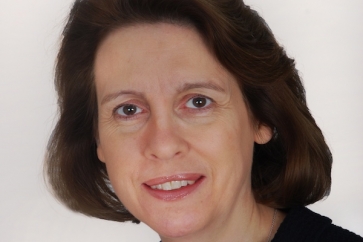 The FCA has today announced that Sheree Howard has been appointed as executive director of risk and compliance oversight (R&CO).

Ms Howard is currently interim director of R&CO having joined the FCA as a senior adviser in December 2017.

Prior to joining the FCA, she spent more than 25 years in financial services, both in the insurance and banking sectors.

During this time, she held a range of senior roles and gained valuable experience of pricing, acquisitions, sales, divestment, risk and compliance alongside the more traditional actuarial roles.

Sheree has been a Fellow of the Institute of Actuaries since 1994.

FCA chief executive Andrew Bailey said: “Sheree brings a wealth of knowledge and experience and has already made a real contribution to the FCA as a Senior Adviser and as Interim Director of Risk and Compliance Oversight.

“I look forward to continuing to work with Sheree in her vital role on executive committee and advising the board on the breadth of risk in the organisation.”

Ms Howard said: “Having spent just under two years at the FCA, I am excited to be able to take up this role on the executive committee.

“I am looking forward to working with everyone in risk and compliance oversight as well as with the executive, board and the rest of the FCA in helping to deliver our strategic aims.”

More in this category: « RBS selects Alison Rose as CEO and executive director Firm helps students, prisoners and homeless with money guidance »
back to top