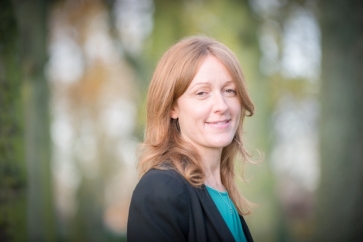 North West IFA Acumen Financial Partnership has broken through the £250m barrier for funds under its management.

The West Lancashire firm has also strengthened its senior management team with the appointment of a Chartered Financial Planner.

Celia Evans has been at the Burscough-based company since 2007 and after achieving Chartered status earlier this year, her new role sees compliance added to her existing areas of responsibility.

Just under a year ago Acumen expanded further north into the county with the successful takeover of Wyre Investment and Financial Management in Pilling.

The company’s founder Angela Maher is also featured in The Times’ Top Rated Financial Advisers for the third year running, one of just two independent advisers from West Lancashire to make the 2019 list.

Jon Landy, director at Acumen, said: “This latest milestone is significant and shows we are continuing to grow with more people trusting us to deliver clear, friendly, quality advice.

“As the business moves forward into its next phase of growth Celia’s expert advice as part of the management team will be key.