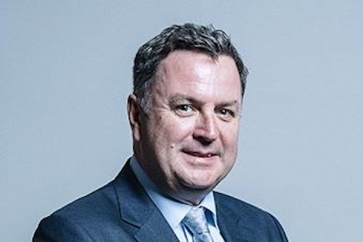 Following Nicky Morgan’s appointment to the Cabinet as Secretary of State for Digital, Culture, Media and Sport, a new chair of the Treasury Select Committee has been selected.

The winner of the contest to succeed Ms Morgan is Mel Stride, MP for Central Devon and former Leader of the House of Commons and Financial Secretary to the Treasury.

Mr Stride won the contest with 263 votes of 511 cast in the second stage beating off competition from Kevin Hollinrake on 175 votes and Harriett Baldwin, who got 67 votes.

Former chair Nicky Morgan said: “Based on his record as an MP and Minister, I know that Mel would provide excellent, inclusive, impartial and fair leadership of the hugely important Treasury Select Committee at this critical time in Parliament.”

More in this category: « Seneca reports net inflows of £100m+ TPR prosecutes children’s nursery over pension failings »
back to top