Register for Financial Planning Today website for FREE to view more stories and get our daily newsletters. Click on 2 stories to see Registration pop up.
Monday, 28 October 2019 11:16

IA calls for investor protection as Brexit deadline is extended 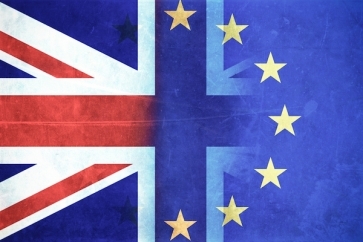 EU heads of state extended the Brexit until 31 January - in principle - today via what was dubbed a “flextension”.

Reacting to the further postponement of the UK leaving the EU the Investment Association called for cooperation and certainty to protect UK savers.

Chris Cummings, chief executive of the Investment Association, said: “It is crucial that politicians on all sides use this extra time to put their differences aside and work together on a solution that protects UK savers, our economy and our international competitiveness.

“The investment management industry has been preparing for all potential outcomes, whether the UK leaves with or without a deal.

“However, after over three years of negotiations, investment managers, UK savers and businesses are more than ever looking for much-needed certainty.”

MPs are to vote today on whether to hold a General Election in December.

More in this category: « PIMFA urges FCA to avoid ban on contingent charging Wealth managers ‘won’t survive’ unless they digitally innovate »
back to top