Register for Financial Planning Today website for FREE to view more stories and get our daily newsletters. Click on 2 stories to see Registration pop up.
Wednesday, 13 November 2019 10:10 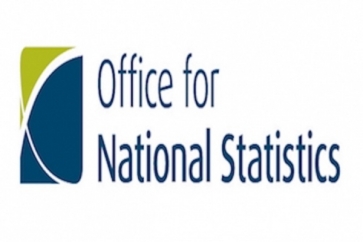 UK inflation rose at the slowest pace in almost three years last month, with CPI inflation dropping from 1.7% to 1.5%.

The drop was put down to the energy cap curtailing the price of electricity, gas and other fuels, according to ONS figures.

Reacting to the data release Steven Cameron, pensions director at Aegon, said: “A rate of 1.5%, linked to the decline in energy prices, sees CPI inflation drop back further to the lowest since November 2016, undershooting the MPC’s 2% target for the third month in a row.

“The fall in price inflation should be particularly good news for state pensioners who look on target to receive an increase of 3.9% under the state pension triple lock.

“If price inflation remains at 1.5% this boosts retirees’ purchasing power by 2.4%. However we still await an official rubber stamp, which after a cancelled budget and election purdah is taking longer than expected.

“While falling prices are good news for consumers, especially in light of the latest wage growth figures, released yesterday, slowing from 3.8% to 3.6%, there are many question marks for the future with Brexit and a general election all adding to uncertainty.”