Register for Financial Planning Today website for FREE to view more stories and get our daily newsletters. Click on 2 stories to see Registration pop up.
Thursday, 14 November 2019 09:24 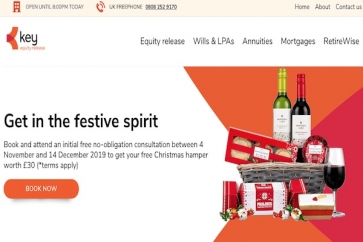 Sales of equity release drawdown plans were said to be “rising strongly”, new data from over-55s adviser Key has revealed.

The firm’s Equity Release Market Monitor shows the third quarter recorded the strongest sales of new plans and the highest volume of property wealth released this year, with drawdown plans accounting for 75% of all sales compared to just 62% in the same period last year.

Key says the switch to drawdown “underlines increasing caution from retired homeowners as customers make full use of the flexibility offered by the plans as they aim to manage their property wealth”.

Plans worth £886.59m were taken out in the three months with another £368.58m reserved for future use with drawdown plans. 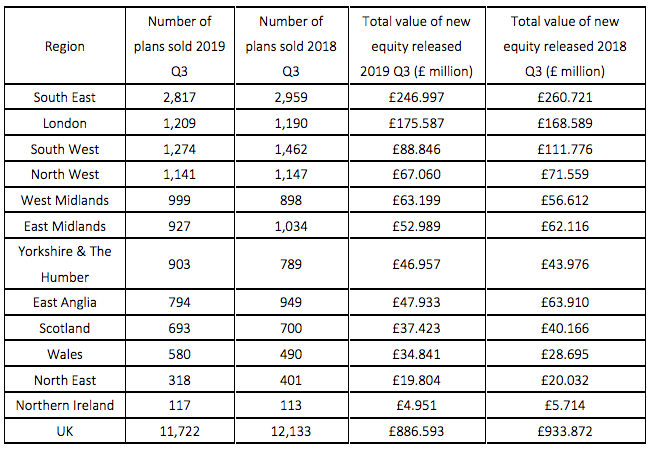 Across the country the biggest increase in value released was in Wales at 21% followed by the West Midlands at 12%.

The biggest drops in value released were in East Anglia and the South West.

Wales also recorded the largest increase in plan sales at 18% followed by Yorkshire & The Humber on 14% and the West Midlands on 11% while London also saw gains. The biggest fall in plan sales was in the North East.