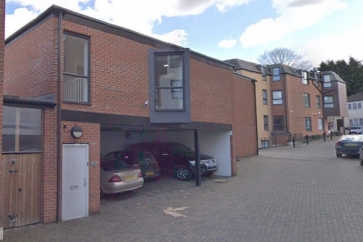 A recruitment agency and its managing director have pleaded guilty to misleading The Pensions Regulator (TPR) by falsely claiming staff had been put into a workplace pension.

In a false declaration of compliance, Mr Kadzere toldthe regulator his company had automatically enrolled 22 staff.

However, following whistleblowing reports from staff and an investigation by TPR, it emerged that although a pension scheme had been set up, staff had not been enrolled and pension contributions deducted from pay had not been paid into the scheme.

“TPR will not stand by if an employer does not meet their responsibilities and we will take action to make sure workers get the pensions they are entitled to.

“While the majority of employers do the right thing, Mr Kadzere misled TPR to cover up that he was deliberately denying his staff the pensions they are due.

“That is a serious offence which we will not tolerate.”

SKL, a specialist agency providing workers in the care sector based in Edinburgh Mews, Bushey, Hertfordshire, and Mr Kadzere, 54, from Harrow, Middlesex, pleaded guilty to three charges of wilfully failing to comply with their automatic enrolment duties under section 45 and 46 of the Pensions Act 2008 and one charge each of knowingly or recklessly providing false information to TPR under section 80 of the Pensions Act 2004.

Both will be sentenced on 17 December at Brighton Magistrates’ Court.