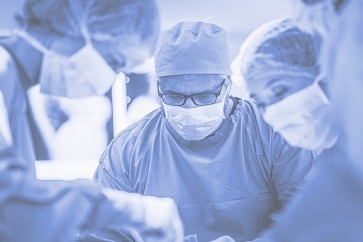 The NHS will pay tax bills for all doctors, nurses, AHPs and other clinicians in active clinical roles who are members of the NHS pension schemes, who could be hit by extra tax for working overtime, it was revealed today.

A letter to interested parties, including the chair of the British Medical Association, Chaand Nagpaul, from Simon Stevens chief executive of the NHS, revealed the fix will “cover all pension saving in the NHS schemes in 2019/20”.

The action was described by Mr Stevens as “exceptional” and was necessary because of “an urgent operational requirement”. 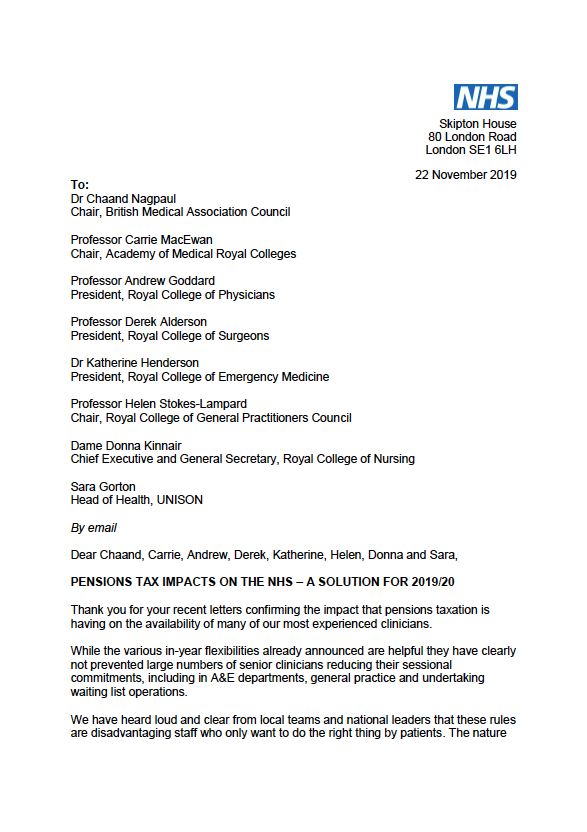 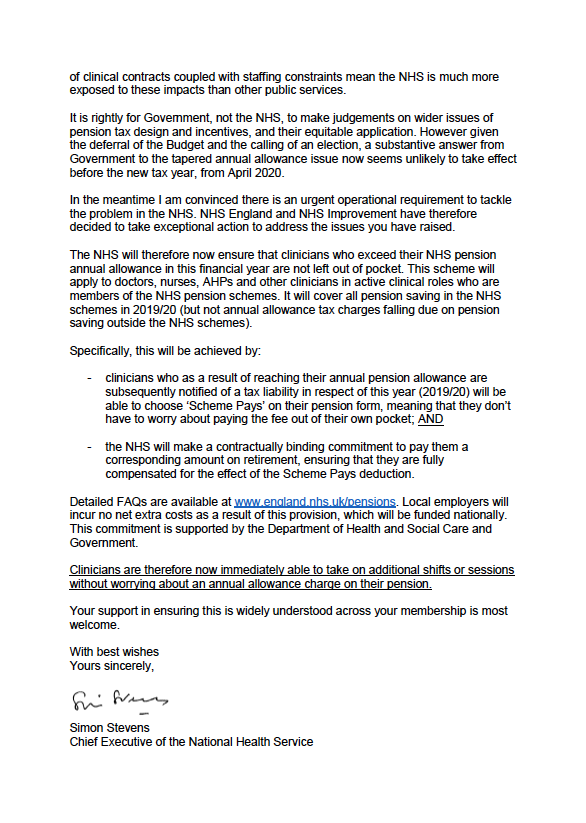 Mr Stevens’ letter read: “It is rightly for Government, not the NHS, to make judgements on wider issues of pension tax design and incentives, and their equitable application.

“However given the deferral of the Budget and the calling of an election, a substantive answer from Government to the tapered annual allowance issue now seems unlikely to take effect before the new tax year, from April 2020.

“In the meantime I am convinced there is an urgent operational requirement to tackle the problem in the NHS. NHS England and NHS Improvement have therefore decided to take exceptional action to address the issues you have raised.

“The NHS will therefore now ensure that clinicians who exceed their NHS pension annual allowance in this financial year are not left out of pocket.

“This scheme will apply to doctors, nurses, AHPs and other clinicians in active clinical roles who are members of the NHS pension schemes.

- clinicians who as a result of reaching their annual pension allowance are subsequently notified of a tax liability in respect of this year (2019/20) will be able to choose ‘Scheme Pays’ on their pension form, meaning that they don’t have to worry about paying the fee out of their own pocket; and

- the NHS will make a contractually binding commitment to pay them a corresponding amount on retirement, ensuring that they are fully compensated for the effect of the Scheme Pays deduction.”