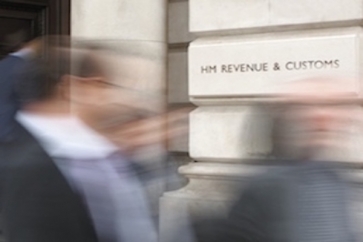 About 460,000 people asked HMRC for a refund on overpaid income tax in the year 2018/19, according to a Freedom of Information request by Royal London.

The figures is equivalent to nearly 9,000 requests a week.

Royal London says more people should ask the HMRC to check their income tax position if they believe they have paid too much.

HMRC figures showed all types of repayment it made amounted to a total of £7bn in the tax year.

Royal London says that reasons for applying for a tax refund can include:

• Income from a life or pension annuity

• Interest from savings or PPI

Becky O’Connor, personal finance specialist at Royal London, said: “Nearly half a million people tried to get overpaid income tax back from HMRC in the last tax year.

“This goes to show it’s a good idea not to assume the taxman is always right about what he says you owe.”

Anyone who thinks they may have overpaid income tax on savings and investments can fill in the R40 form on the HMRC website and can claim a refund for up to four previous tax years in most circumstances.