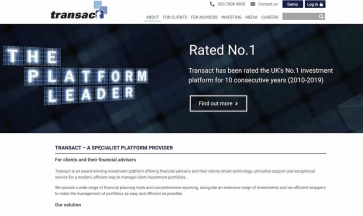 Platform Transact is to trim annual and buy commission charges in the spring as platform competition intensifies.

The charge cuts come as the company announced its annual profit figures which showed post tax profits up 40% to £40.1m.

The company says the latest charge cuts are the 13th set of price reductions since 2008. 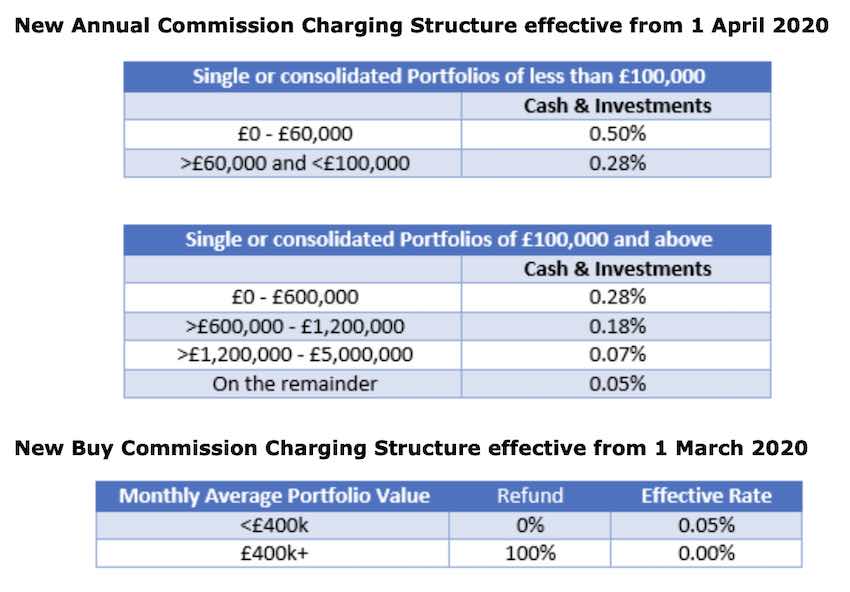 Jonathan Gunby, chief development officer and the new Transact chief executive from April, said: “We remain committed to our responsible approach to pricing and look forward to seeing what 2020 has in store for Transact and the platform market.”

In terms of profits for the year ended September, Transact parent Integrafin reported an improvement although gross inflows were 4% lower at £5.7bn.

Company profit after tax was £40.1m (+22%) and total funds under direction were £37.8bn (+14%). Given a softening of platform inflows in the market and political, economic and regulatory instability chief executive Ian Taylor said he was pleased with a “solid” set of results. The group employs just over 500 people.