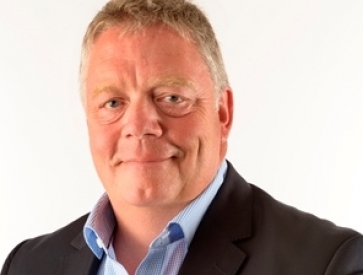 The lack of Professional Indemnity insurance availability for IFA firms is ‘the biggest threat to adviser businesses’ in 2020, the chairman of Beaufort Group Simon Goldthorpe has warned.

He said there was now clear fallout from the move by insurers to step back from this market.

He said: “The PI insurance market has seen a huge contraction in the number of insurers operating within it. As a result we now have a situation where firms that are already insured are struggling to change insurer, and the best an adviser business can often do is hope that its existing insurer will renew.

“There are now so few insurers left it may not even really be considered a market. Those that have remained can just cherry pick what business they want to do, and the industry is not far off the situation where there are no insurers left to cover IFAs at all.”

Mr Goldthorpe said he was concerned about the restrictions being added to PI cover and soaring excesses. He said he has heard of excesses going up five-fold over the last five years.

“This is a huge threat to IFAs, and in most cases it has occurred through no fault of their own. It needs addressing urgently as the market we have now is very inefficient.”

He said the situation shows little sign of improving as we move into 2020.

He said: “IFA firms used to be able to insure themselves for around 1-1.5% of their turnover. But now, that figure looks more like 2.5-3%. This could happen to good quality firms that have a fairly low risk profile.”

The Personal Financial Society has also recently warned of the danger to the DB transfer market of soaring PI premiums and lack of availability. It has called for regulatory and government intervention.

Beaufort Group was established in 2012 and offers financial advice through Beaufort Financial, a nationwide partnership of whole of market IFAs. Around 100 people work for the company including over 50 Registered Individuals advising over 25,000 clients.