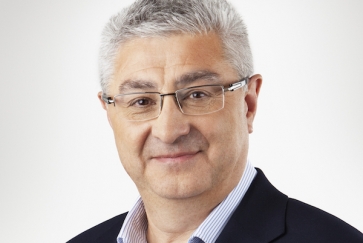 Platform Transact has added a number of new or enhanced features as it prepares for a new round of price cuts.

It has added the ability to split wrappers into ‘sub-wrappers’ and transfer cash and investments between them, including Discretionary Investment Management vehicles.

The company says it has always offered the ability to split wrappers and name them but now advisers and clients can now implement this themselves online.

Planners can create sub-wrappers across the majority of wrapper types, except for pensions in drawdown which cannot be split at present.

Transact has also revamped its Investment Search tool to make it easier to find assets available on Transact.

In December the company announced a new round of price cuts, the 13th in 11 years. The move comes as price competition between the platforms intensifies.

Jonathan Gunby, chief development officer and chief executive designate, said: "As we continue to reduce our prices, we are pleased to be able to carry on making meaningful enhancements to our platform to benefit our users.

More in this category: « Albert Goodman moves to bigger office in Somerset VitalityInvest hires ex-MetLife exec for growth plans »
back to top