Transact founder sells £40m of shares to set up charity 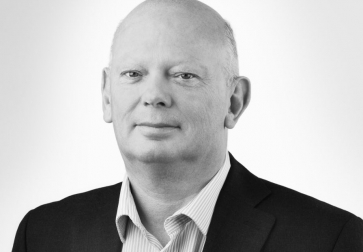 Michael Howard, the founder of platform Transact, has sold 8.5m shares in holding company IntegraFin to set up a new charitable foundation.

Mr Howard sold 8.5m shares today at a price of 475p, a small discount to the latest price today of 483p.

Mr Howard will use the sale to fund a new charity and also for ‘diversification’ reasons.

Following the sale he will still own 8.9% of the company which floated on the London Stock Exchange in 2018. The sale was pre-arranged to institutional investors.

In a stock exchange announcement the company said: “The offering is being undertaken, primarily, to enable Michael Howard to complete the funding for a charitable foundation and, residually, for diversification purposes.”

Financial Planning Today has asked Transact for details of the charity.

The company says that Mr Howard will continue to be a director of the company and his working relationship with the group is unchanged. IntegraFin will not receive any proceeds from the offering.

Mr Howard founded the group in April 1999 and was its managing director until December 2001, when he took up the position of executive chairman until stepping down in October 2017 to be a director.

He founded a business called ObjectMastery in Australia in April 1992 which developed the software used by Transact. He had previously worked for financial services companies in Australia including Norwich Union and Touche Ross and is a qualified Chartered Accountant.