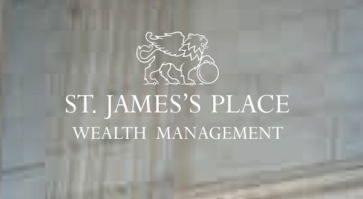 The company says investment in recruitment and its Academy helped boost numbers.

The news comes against a backdrop of recent press criticism of SJP for high charges and excessive staff sales incentives but suggests the negative publicity has not affected recruitment.

The growth in adviser numbers was revealed in its latest update on new business inflows and funds under management.

Andrew Croft, SJP chief executive, said: "Against a backdrop of continued macro-economic and political uncertainty for much of the final quarter, I am pleased to report a robust set of new business results. Gross inflows for the fourth quarter totalled £3.98 billion, representing growth of 1% against the same period in 2018. This took gross inflows for the year as a whole to £15.1 billion, 4% lower than 2018.

“Our advisers continued to work hard in supporting clients through a difficult environment, resulting in strong retention of client investments throughout the year and again demonstrating the resilience of our business.

“We are also pleased that by continuing to invest in our recruitment and Academy programmes, we have been able to grow the Partnership during the year by 8% to 4,271 advisers, strengthening our ability to serve and advise clients well.

“Although uncertainties remain for the UK, the Parliamentary majority following the General Election in December provides for longer-term political stability. Following this outcome, we are encouraged to have seen improved investor sentiment and activity which, together with the strength and scale of our business today, gives us confidence that we are well placed to continue to grow."