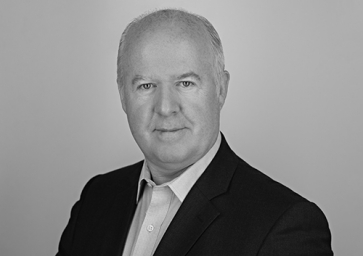 The mighty St James’s Place juggernaut seems to defy negative forces as the number of advisers working for it grows and grows.

Despite plenty of negative publicity in recent months and questions about staff incentives and high charges, the SJP model grows like topsy.

Several others are not far behind.

It’s true SJP is not popular with some planners. It’s part restricted advice approach and concerns about charges have found a critical response from some.

It’s fair to say, however, that the wealth management / Financial Planning space has expanded hugely in the past 10 years and it’s firms like SJP driving the change.

Some interesting new research this week from network Openwork found that the numbers of people considering a career in financial advice is also “surging.” A nationwide study found that nearly six out of 10 adults (59%) would consider a career as a financial adviser, a big increase on the 45% interested in an advice career when Openwork last researched the subject in March 2019.

The research found that over half of the women surveyed said they would consider a career as an adviser (54%) but careers in advice remain more popular among men with 65% looking at become advisers.

What is emerging is a hunger for scale. Private equity firms and venture capitalists are increasingly funding this expansion. It’s almost inevitable that some of the names above will become true national Financial Planning brands and, while there is plenty of room for local planners with deep roots in their communities, the scale and influence of these Financial Planning ‘giants’ will likely mould the future of the profession.