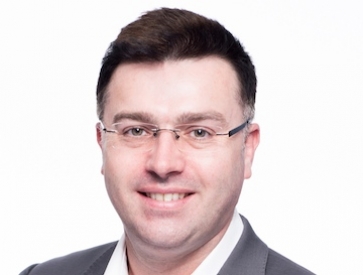 SIPP and SSAS provider Curtis Banks has backed calls for the protection of pension tax relief in the Budget on 11 March.

It joins a growing chorus of financial services firms concerned that pension tax relief will be cut back to pay for other government spending.

Some firms want reform of pension relief but have warned the government against undermining what many see as one of the key reasons to invest in pension savings.

Recent media reports have suggested that the government may scrap or hugely scale back pensions tax relief because of the rising cost of auto-enrolment. However, pre-Budget rumours about government pension plans can often be incorrect or exaggerated.

Curtis Banks believes the threat to pension tax relief is significant and agrees that some reform is required on the pension tax taper, MPAA and lifetime allowance, but says pension tax relief helps “drive desired outcomes for workers” and encourages saving for retirement.

It said scrapping it would create “bad outcomes for both workers and society as a whole.” It would also mean greater reliance  on state benefits for higher proportions of tomorrow’s pensioners.

Greg Kingston, group communications director at Curtis Banks, said: “Pension tax relief is a vital part of the pension system and must be protected.

“It encourages workers to save more for their retirement, and is an investment in lower State intervention and support later in their future retirement. As HMRC has pointed out, the future net cost of pension tax relief is already expected to be lower, without it being scrapped altogether or lowered.”

Curtis Banks spoke to David Allan, Chartered Financial Planner at 2hWealthcare, who said: “We are of the belief that pension tax relief encourages desired outcomes for our clients. The scrapping of the pension tax relief would have a hugely negative impact on workers savings and in our view should not take place.”

The firm says HMRC forecasts also suggest that due to demographics and increased savings, the future net cost of pension tax relief is expected to be lower.