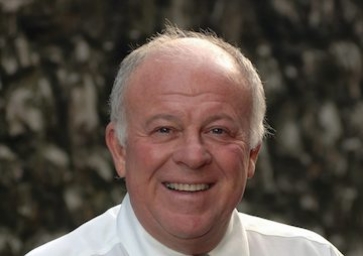 Hargreaves Lansdown co-founder increased his share sell off from £500m to £550m today due to strong demand from institutional investors.

Mr Hargreaves announced yesterday he would sell £500m of his shares but increased the amount being sold today.

The amount being sold today was increased to approximately 34.4 million ordinary shares in Hargreaves Lansdown plc.

In a stock exchange statement Barclays Capital Securities, who are handling the sale, said that "due to strong investor demand" he decided to increase the size of the placing and has sold 34,375,000 ordinary shares in Hargreaves Lansdown plc."

Following the sale he will still retain 24.3% of the ordinary shares in the company although the former chief executive no longer has an executive role at HL and retired from the business some years ago.

Based on a current stock market capitalisation of £8bn Mr Hargreaves remaining stake in the business, believed to be one of the largest stakes, is worth just under £2bn.

Allocations of shares will be confirmed today, 7 February, for settlement on 11 February.

Mr Hargreaves said yesterday he was selling a portion of his shares in the FTSE 100 company to diversify his holdings and for ‘Financial Planning’ reasons.

He says he remains a strong supporter of the company he began in 1981 with co-founder Stephen Lansdown.

He said: “I am very proud of the business that I co-founded and helped build."

Mr Hargreaves and Mr Lansdown, both accountants by training, set up the company trading from a spare bedroom. They sold off the page investments in unit trusts and soon found a willing audience of DIY investors.