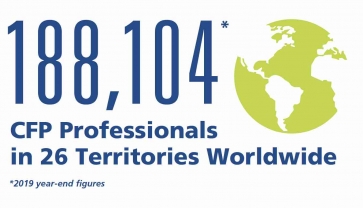 The number of Certified Financial Planner professionals around the world at the end of 2019 was up 3.7% on a year earlier to a record 188,104.

However, in the UK the number of CFP professionals fell from 915 in 2018 to 897 in 2019 - a drop of 18, figures published today by the global CFP body, the Financial Planning Standards Board, show.

UK CFP numbers have declined steadily in recent years from a peak of just over 1,000. Numbers have dropped by 38 in the past two years.

Last year the UK slipped from 17th place globally in terms of CFP numbers to 18th out of 27 territories.

The FPSB said global numbers were continuing to grow with an average growth rate over the past five years of 3.6% per annum.

In the UK CFP Professional designation is run by the Chartered Institute for Securities & Investment which took over management of the designation when it merged with the Institute of Financial Planning in 2015.

CFP Professional status is an alternative to the more widely used Chartered Financial Planner qualification which has about 7,000 holders in the UK.

The CISI recently relaunched the CFP qualification in an effort to boost numbers and added a new pathway to Level 7 - making it the highest UK Financial Planning qualification.

CISI head of Financial Planning Jacqueline Lockie said: "The CISI launched a new CFP pathway in May 2019 which re-engineered the old CFP and split it out into two parts, namely a level 6 exam and a level 7 case study assessment.

“We have seen a significant amount of interest in the new pathway and have 65 people already booked for next week’s Level 6 exam and we expect that the majority of those people will continue on to the case study and on to become CFP professionals. More are already booking for the September exam sitting as well.

"Additionally there are nearly 200 others who have registered their interest in going through the new CFP pathway – interest is coming from across the wider profession including younger individuals, Financial Planners and wealth managers.” 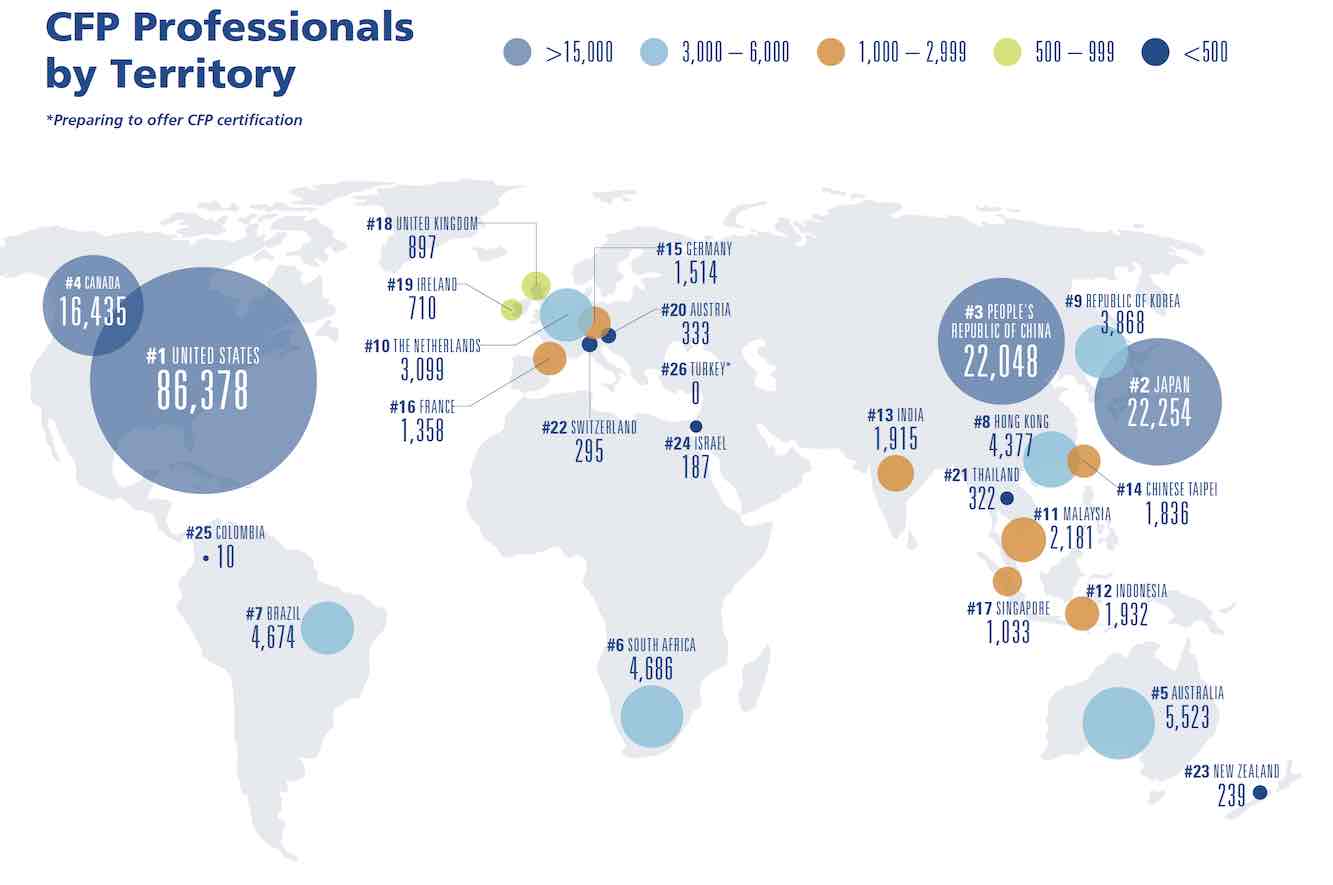 "FPSB is committed to supporting members of the public in their efforts to identify and work with competent, ethical Financial Planners who put their clients’ interests first.”

The top seven bodies with strongest CFP professional growth in 2019 were: