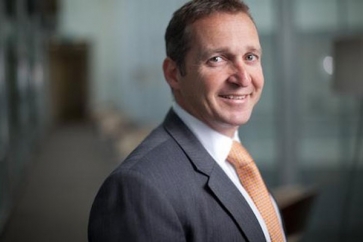 Net outflows in 2019 totalled £4.5bn with £4.3bn of this from European Growth funds after the manager announced he would be stepping down in April.

Net management fees fell 6% to £370m. Average Assets Under Management were 7% down during the year.

The company blamed a “challenging year for the industry and Jupiter” for the decline in profits.

The company said: “The decline in profits was largely due to lower management fees as a result of lower average assets under management and lower performance fees, partially offset by a reduction in administrative expenses before exceptional items.

He highlighted strong fund performance as a sign of Jupiter’s resilience with 72% of mutual fund assets under management outperforming over three years.

He has made numerous executive changes to “refresh” Jupiter’s leadership team and believes these will pay off.

"We announced earlier this month that we are proposing to acquire Merian Global Investors. We believe this acquisition will both strengthen our existing business and support our future growth, which in turn will improve client outcomes and ultimately deliver stronger returns to shareholders.”

Due to the acquisition of Merian no special dividend will be paid.