Pension firm: 1 in 3 clients to take a lump sum 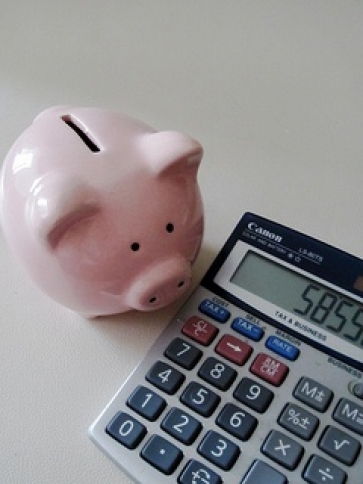 A pension review firm has found that more than half of its clients who plan to access cash from their pensions intend to do so as soon as they reach 55.

Profile Pensions says that most people aiming to take cash from their plan (70%) want to take the 25% tax free pensions lump sum as soon as they are able to.

Profile looked at 2,700 defined contribution pensions its staff have reviewed since October.

• Of those planning to take cash, 70% aimed to take out the full 25% tax free allowance

• However, 94% of people with defined contribution pensions have at least one pension plan that does not offer flexible access

Michelle Gribbin, chief investment officer at Profile Pensions, said it was good to see that many people were planning to take advantage of flexible access to their pensions.

She said: “The fact that the majority plan to take out the exact 25% also indicates that there’s a good level of understanding around the benefits of utilising their tax-free limit.

“In the current climate, many people will be under greater financial pressure than they might have expected to be. Some will be planning to draw on all sorts of rainy-day funds and of course, where suitable, a pension could be one of these options. This is a good example of where being in a flexible pension is crucial. “

However, she said it was important that people did not assume they already had the ability to take a cash lump sum as many plans still restricted access. This was because they have old style pensions that did not benefit from the 2015 regulations, she said.

The company provides advice to consumers to move their pension to more flexible arrangements where suitable.

More in this category: « Advisers warming to centralised retirement plans Consultation on Pension Dashboards is deferred »
back to top