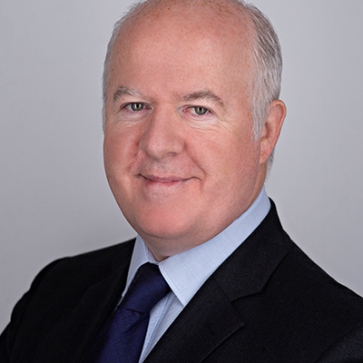 The case for reform of the Pension Freedoms is growing with news this week that hundreds of thousands of consumers are taking money out of pensions and most likely shovelling it into low interest bank accounts.

While I’ve always supported the Pension Freedoms in principle, I’ve long argued they were too much too soon and fundamentally ill-thought-out. They rely too much on unsophisticated consumers making complex financial judgments without advice or knowledge. These latest figures from Moneyfacts seem to back that up.

According to Moneyfacts the “savings market is awash with Pension Freedoms cash.”

It is, to be fair, difficult to be certain that Pension Freedom cash is being dumped in bank accounts but that’s what the evidence suggests.

Between January and March this year 348,000 individuals took a withdrawal from their pension, a near 25% jump on those who did the same in the first quarter of 2019.

The money withdrawn from pensions in Q1 was £2.46bn, a 19% increase year on year. Over the same quarter, Bank of England statistics reported that £7.8bn was deposited into accounts accessible without penalty, including easy access accounts. It’s not unrealistic to suggest that the bulk of the £2.46bn ended up in bank and building society accounts, about a third of all the money deposited.

Many will say this underlines the nervousness of investors during the Coronavirus pandemic, perhaps taking money out of what they see as riskier pension funds and moving to cash. That’s understandable except this is a long term trend and may get much, much worse because most of that money will not go back into pensions.

So what’s to be done to stop pension savers destroying the value of their pensions through a combination of fear, naivety, lack of knowledge and lack of advice.

Well these words all provide clues and they need to be tackled individually. I wonder, for example, how many have assessed the impact on their future retirement income of a substantial cash withdrawal?

It is clear that, whatever the reasons, a growing number of over-55s may be making a pretty big mistake and damaging their future retirement income with profound consequences for them and, ultimately, the taxpayer.

There needs to be a review of the Pensions Freedoms by the new Chancellor to look at better ways of putting a brake on this pensions cash bleed. A cooling off period before making a large withdrawal or insisting people get some form of advice before taking out money would be wise first steps.

Without reform soon I fear the Pensions Freedoms of the 2010s and 2020s will turn into the Pensions Fiasco of the 2030s and 2040s and we’ll all be picking up the pieces.