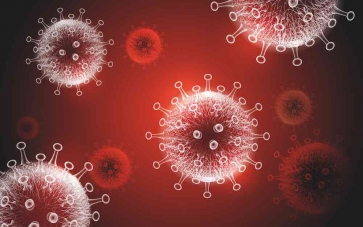 The Coronavirus pandemic has forced a widespread rethink of retirement plans as 18% change their retirement age and 20% of over-55s have considered raiding their pension savings, according to a new report.

A survey of 2,000 people by Aegon showed that the retirement plans of the over 55s and the self-employed were being particularly impacted by the pandemic.

One in eight (12%) of those 55 and over who had not accessed their pension funds prior to the pandemic have now done so and a further 8% have considered dipping in.

Self-employed workers have been particularly affected.

One in four (40%) said they have been forced to reassess their plans for retirement and 22% of people in this group planned to put off retirement because of the uncertainty caused by the pandemic.

Steven Cameron, pensions director at Aegon said: “For those over age 55, the Pension Freedoms offer extensive freedom and flexibility in how they access their defined contribution pensions, but this can be a double-edged sword. It’s positive that people have the option to use retirement savings intended for later life earlier to reflect their situation. But just because you can access pensions early doesn’t mean you should.

“It’s concerning to see a significant number of individuals accessing pension funds earlier than planned with others thinking about this. While this may alleviate short term financial pressures, it leaves less of a retirement fund to provide an income throughout what can be decades of retirement.”

More in this category: « IWP continues acquisition spree with South East deal Planners back e-mentoring scheme amid pandemic »
back to top