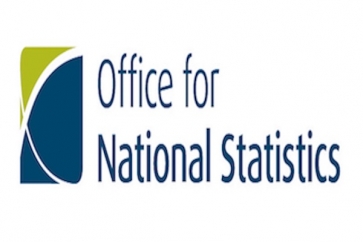 The Consumer Prices Index (CPI) 12-month inflation rate fell significantly to 0.5% in May - the lowest rate for four years.

The separate Consumer Prices Index including owner occupiers’ housing costs (CPIH) 12-month inflation rate was 0.7% in May, down from 0.9% in April.

The largest upward pressure on the CPIH 12-month inflation rate was from recreation and culture but falling prices for motor fuels and ‘recreational and cultural goods’ pushed the rate down.

While inflation has shown a steady decline in recent months ONS has cautioned that due to the Coronavirus pandemic, 74 CPIH items (about 14% of the total basket) were unavailable to UK consumers in May although this has fallen from April.

Neil Birrell, Chief Investment Officer at Premier Miton, said: “Even though the long term impact of government and Bank of England policy might be inflationary, there will be no signs of it in the current environment as the May data shows, which was in line with expectations. Inflation is not something that is going to worry the Bank for some time, it will be more concerned about growth.”

Laura Suter, personal finance analyst at AJ Bell, said: “Consumption practically ground to a halt in May, with large swathes of the country shut down due to the Covid-19 lockdown. Another drop in inflation was an inevitable consequence and the fall to 0.5% takes CPI inflation to its lowest level for four years and is a stark contrast to the 2% inflation we were seeing this time last year.”