Planner firms sign up for Women in Finance Charter 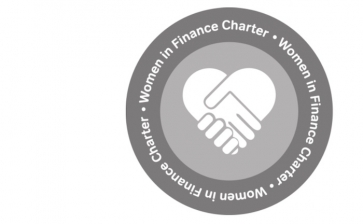 More Financial Planning firms have signed up for the Treasury-backed Women in Finance Charter despite news that some organisations have missed targets, including the CII.

While most firms are achieving their gender diversity targets a small number of financial organisations have missed 2019 targets, including the CII, the Financial Ombudsman Service, Jupiter Asset Management and Schroders.

The Treasury said today that 42 new signatories have signed up to support the campaign to give women employees a better deal and better representation at senior level at financial firms and organisations.

The new signatories push up the total number of financial firms and organisations who have signed up to over 370.

One third of firms signed up to the Charter have already met their targets for women in senior leadership. The rest have set targets for this year and beyond, which the majority report they are on track to meet, said the Treasury.

However, the report also shows that some organisations have slipped.

Five signatories with 2019 deadlines did not meet their targets were:

City Minister John Glen, said: “I am determined to see financial services firms improve their gender diversity. Today’s figures show that progress is being made, but that there is still a great deal more to do.”