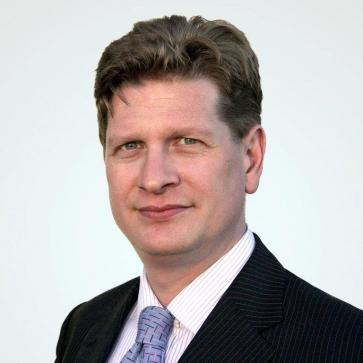 Market volatility has seen 450,000 fewer people use investment ISAs but a 21% jump in the use of Cash ISAs, according to the latest figures from HMRC.

The average amount UK savers put into ISAs stayed flat, with £5,187 put into Cash ISAs and £9,331 into Stocks and Shares ISAs.

Adrian Lowcock, head of personal investing at investment platform Willis Owen, said: “The switch from equities to cash in the 2018/19 tax year is not surprising given the UK was struggling with Brexit and a political system that was deadlocked. The deadline to leave the EU on the 31 March 2019, although finally extended, most likely also put investors off.

"The data shows the impact high levels of uncertainty can have on peoples' behaviour.

“2019/20 might be similar given the disruption COVID-19 has caused, but there are also differences, as the political system is not deadlocked and significant action has been taken to stimulate the economy. Whilst it clearly has created uncertainty there is, I believe, a greater sense of control over this situation.”

The figures showed that the investment gender gap has narrowed.

In contrast just 64% of male ISA savers put their money in cash, compared to 29% who used a stocks and shares ISA. The remainder did a combination of the two.

The number of people opening a Lifetime ISA jumped by 45%, with 223,000 accounts opened. However, people were putting less money in the accounts, with the average subscription dropping by 16% to £2,709.

Junior ISA usage was up 5% year-on-year and the average amount people put into Junior ISAs rose slightly to £1,020.

Laura Suter, personal finance analyst at investment platform AJ Bell, said: “This low average amount does make you wonder why the Government decided to increase the Junior ISA allowance to £9,000 in the current year and highlights that this additional tax break will only be used by a small minority of very wealthy people.