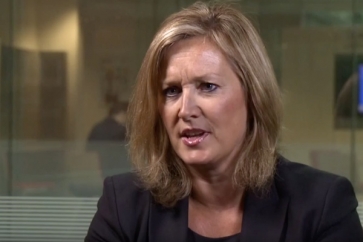 The FSCS paid over 258,000 customers who had suffered losses from 874 failed financial services firms in 2019/20, predominantly using levies from over 49,000 regulated firms.

In addition to the levies, the FSCS raised over £50m from 88 failed firms to “either offset levies or return to the industry”, according to its annual report and class statement.

The FSCS does this by looking to recover money “where reasonably possible and cost-effective” from the estates of failed firms as part of the insolvency process, and against professional indemnity insurers.

The FSCS may also seek to recover money from other third parties who contributed to customers' losses.

The FSCS paid a total of £527m in compensation to customers over the period. This means that the FSCS recovered less than 10% of the spend, with the remainder of the compensation funded by levies.

Of the customers who came direct to the FSCS, 98% used the online claims service.

The also FSCS identified over 100 potential phoenixing cases (collapsed firms relaunching under a different but often similar name) and referred them to the FCA in 2019/20. However, only seven firms withdrew their applications for FCA regulation as a direct result.

Caroline Rainbird, chief executive of the FSCS, said: "It is vital we recognise that FSCS was only able to pay compensation because of the firms who paid our levy, together with the money that was recovered by FSCS.

Customer satisfaction for the FSCS was scored at 79%, but Financial Planners are not all as happy with the FSCS with many having said that the levy is unsustainable.

At Financial Planning Today, our editor has called for a reform of the FSCS levy as without some reform now the burden of funding the FSCS and Financial Ombudsman could eventually run into billions.

More in this category: « 83% of Financial Planners want LTA scrapped ABI chairman extends term in office by a year »
back to top