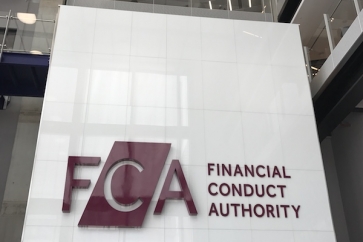 The average professional indemnity premium paid by Financial Planning firms has risen to 2.3% of average regulated revenue in 2019, according to the FCA’s retail intermediary market data released today.

This compares to premiums paid of 2% of average regulated revenue in 2018.

The total spent on professional indemnity insurance (PII) premiums by Financial Planners increased by 17% from £94.4m to £110.3m.

Firms with a revenue of below £100,000 paid the highest premiums in relation to revenue. Their PI premiums were an average of 4.4% of regulated revenue with an average premium of £2,580 per firm.

Pre-tax profit as a proportion of revenue declined with the size of the firm. Firms with just one adviser showed the highest profit margin with an average pre-tax profit of 43%.

Small firms remain a significant part of the intermediary sector. Nearly 9 in 10 Financial Planners and mortgage broker firms had 5 or fewer adviser staff.

The total number of adviser posts at financial adviser firms increased by 3% in 2019 to 27,557, the majority of the increase was accounted for by the larger firms.

In the FCA report, firms providing retail investment advice reported that revenue from initial advice charges has decreased by £273m (-14%) to £1.67bn, while revenue from ongoing charges has increased £529m (16%) to £3.89bn.