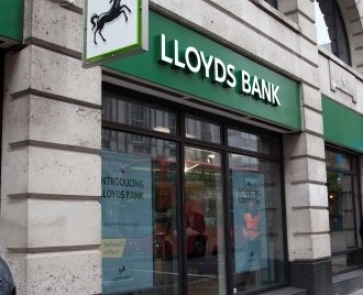 The Lloyds Banking Group has said in its half year results that it remains committed to becoming a top three Financial Planning business by the end of 2023, with the transition of assets to the joint venture with Schroders on track.

These results come as Lloyds announced a net income of £7.4bn for the banking group, down 16%, for the first half of 2020. The banking giant also confirmed that no dividends will be paid in 2020, saying there has been no change since the original announcement on 31 March.

The transition of assets to the new Schroders Personal Wealth platform is on track with £77bn of insurance assets transferred so far. The banking giant said the cost impact of the transfer of this business was roughly £40m.

The Group said it remains committed to becoming a top three Financial Planning business by the end of 2023.

The banking group launched a new Scottish Widows branded equity release mortgage in the first half of the year.

Life and pensions sales, excluding the non-recurring benefit from workplace auto-enrolment step-ups in 2019, increased by 15%.

António Horta Osório, group chief executive at Lloyds Banking Group, said: “In the first six months of 2020, the coronavirus pandemic has had an unprecedented impact on the people and economies of the world. In the UK we have witnessed the fastest contraction in economic activity seen in modern times as the country was forced into lockdown in March, alongside the most comprehensive and co-ordinated set of government and central bank support packages ever implemented.

“Although the economy has now started to re-open and activity in the Group’s core markets has somewhat rebounded, it largely remains below pre–crisis levels and the economic outlook remains uncertain. There also continues to be uncertainty relating to the ongoing trade negotiations with the EU, the UK’s largest export market.

“Despite this challenging operating environment, the Group’s financial strength, business model and successful strategic delivery have enabled us to play a significant role, together with Government, regulators and other authorities, in helping the country manage through this crisis and will continue to ensure that we can support customers and help Britain recover.”