Third of wealthy to buy small firms to kickstart economy 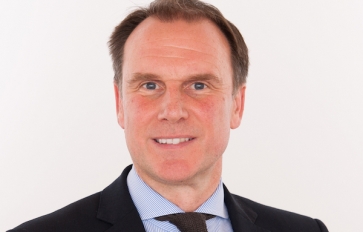 Just under a third (31%) of wealthy individuals with more than £250,000 in assets plan to buy a small business to help kickstart the UK economy after the Coronavirus pandemic, according to a new report.

Just under half of the nation’s wealthy (48%) said they will leave money to their families therefore the purchase of businesses could lead to five million not inheriting wealth, according to a new study from Brown Shipley.

The research looked at how the wealthy had amassed wealth and what they want to do with their money.

An additional one in five (19%) of those with more than £250,000 in assets said they intended to buy a small business in the future to keep themselves busy.

Almost six in ten (59%) of those surveyed said they will use their wealth to fund their retirement.

Alan Mathewson, CEO of Brown Shipley, said: “Whilst it is great to see that there could be significant reinvestment by the wealthy in UK businesses post Covid-19; it is worrying that so many haven’t made plans for their estates. Solid financial planning is about wealth preservation today and having a wealth plan to meet future needs and we believe all can benefit from putting their estate in order, today.”

The survey of 4,000 UK consumers included a sample of 800 wealthy individuals with more than £100,000 in assets they can readily access.