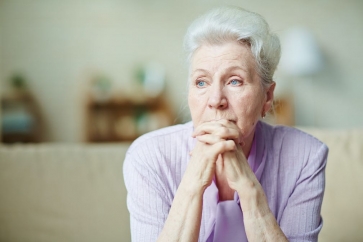 The Court of Appeal has backed the High Court judgement which rejected claims that an increase in State Pension Age affecting women born in the 1950s was discriminatory.

The Back to 60 campaign claimants had argued that raising their pension age discriminated against them on grounds of age and sex. However, all three court judges found that introducing the same state pension age for men and women did not amount to unlawful discrimination.

The High Court originally found against the claimants in October 2019 when the claim was dismissed on all grounds.

Pension provider Royal London said that the government has won the latest round of the female state pension age battle, but they have lessons to learn.

Helen Morrissey, pension specialist at Royal London, said: “Today’s Court of Appeal judgement comes as no surprise but is nonetheless a crushing blow to those campaigning around changes to the female state pension age. While the decision to equalise state pension age across genders is the right decision there have been well known flaws in how these changes were communicated and a group of women have faced severe financial hardship as a result.

“Today’s judgement has gone in the government’s favour but they have huge lessons to learn from this.”

More in this category: « Court finds in favour of business-interruption policyholders Eat Out scheme cuts inflation in August to 0.2% »
back to top