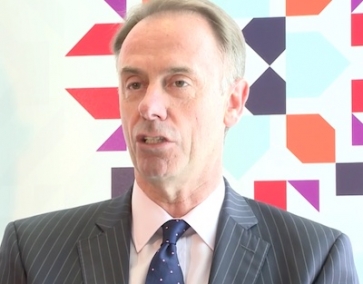 Today’s trading statement from Charles Stanley referred to “difficult times” but confidence that the second half of its financial year would see improved figures.

Group revenue for the quarter was £39.9m, down from £42.8m in the previous quarter, resulting in a reduction of 4.1% over the first half.

However, fees and commissions were stable, aided by a stronger performance from the Financial Planning division.

Financial Planning fees for the quarter remained the same year on year at £2.2m, while fees and commission for the Investment Management Services and Direct divisions both fell.

Total group funds under management or advice were £22.8bn, up from £22.6bn at the start of July.

Paul Abberley, CEO at Charles Stanley, said: "The group has traded and operated resiliently during the first half. Our focus remains on supporting clients and staff during these difficult times, and we are confident of further progress during the second half."

More in this category: « Outflows lead to flat start to the year for Brooks Macdonald Majority of retirees wish they had worked for longer »
back to top