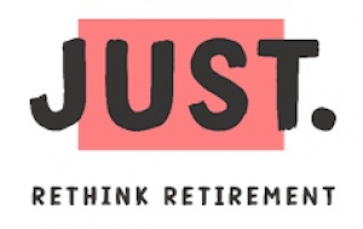 Many pension savers who think they have received regulated financial advice before accessing a pension have not, according to a new report.

Of those aged over 55 who had accessed a pension and said they have received advice before doing so, less than half (49%) said they had paid for it from a regulated financial adviser, according to Just Group.

A third (34%) said the advice came from their pension provider.

Just under one in five (18%) said they were advised by Pension Wise. Pension Wise is a free government guidance service which does not offer regulated advice.

Other sources of advice included specialist financial websites (7%) and the media (2%).

The research was conducted on behalf of Just Group by Opinium with 1,000 UK adults aged 45-54 between 3 and 10 August

Stephen Lowe, group communications director at Just Group, said: "Overall, we found fewer than half of those who had taken cash from their pension said they received advice and, of those who said they did, many were clearly confused about what advice is.

“Misconceptions are rife, ranging from using Pension Wise to seeing articles in the newspapers or talking to friends or family.

“People are obviously trying to make good decisions but many are missing out on the free, independent and impartial support they are entitled to.”

He said that too few were benefitting from the government’s ‘guidance guarantee’, which was introduced alongside ‘freedom and choice’ in 2015. Designed to help equip people with the knowledge of how the retirement market works, it also helps them understand the difference between information, guidance, and advice.

Mr Lowe said: “Put simply, too few are receiving the support they have been promised and given the clear confusion among savers about what advice or guidance looks like, the FCA has an urgent job to do.”

More in this category: « Majority of retirees wish they had worked for longer Millions of public sector workers may need pensions advice »
back to top