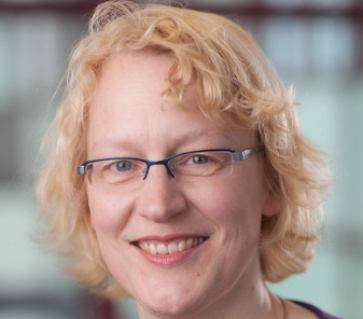 The ABI has given a muted welcome to plans by Pensions Minister Guy Opperman MP, announced at the weekend, to give DC pension scheme members a condensed pension annual statement of no more than two pages.

Mr Opperman recently also suggested that pension funds could be used to buy a house, a move criticised by many experts as undermining the pension system.

A new Pensions Bill is also thought possible to implement some of these changes.

The ABI says the idea of shorter pensions statements has some merit but would need to be implemented carefully to avoid undermining the Pensions Dashboard initiative, which is in the pipleline.

Yvonne Braun, director of long-term savings and protection at the Association of British Insurers, said: “Simplicity and ease are important when communicating pensions information, which is why pension providers keep innovating for customers, both digitally and in paper communications.

“We look forward to seeing the detailed proposals. It is important that the changes are consistent across regulatory regimes, future-proof, in particular in terms of joining up with pensions dashboards, and that they have a realistic implementation timeline.”

More in this category: « Brewin and Barclays Wealth execs join CISI board Origo’s standards and governance arm spun off »
back to top